The latest concept car from Mercedes-Benz is capable of a staggering 620 mile (1000 Km) range. The new Vision EQXX is very much a functioning and driving prototype that displays Mercedes’ next-generation EV drivetrain.

The EQXX shows itself to be one of the most efficient concepts ever created. Its 0.18Cd drag coefficient rating is very low and even beats the EQS’ score of 0.20Cd.

What’s even more impressive is that the battery in the EQXX is half the size of the one that can be found in the EQS, making it 35% lighter too. In total, the car weighs about 1,750kg, which is lighter than many of the popular EVs such as the Volkswagen ID.3. 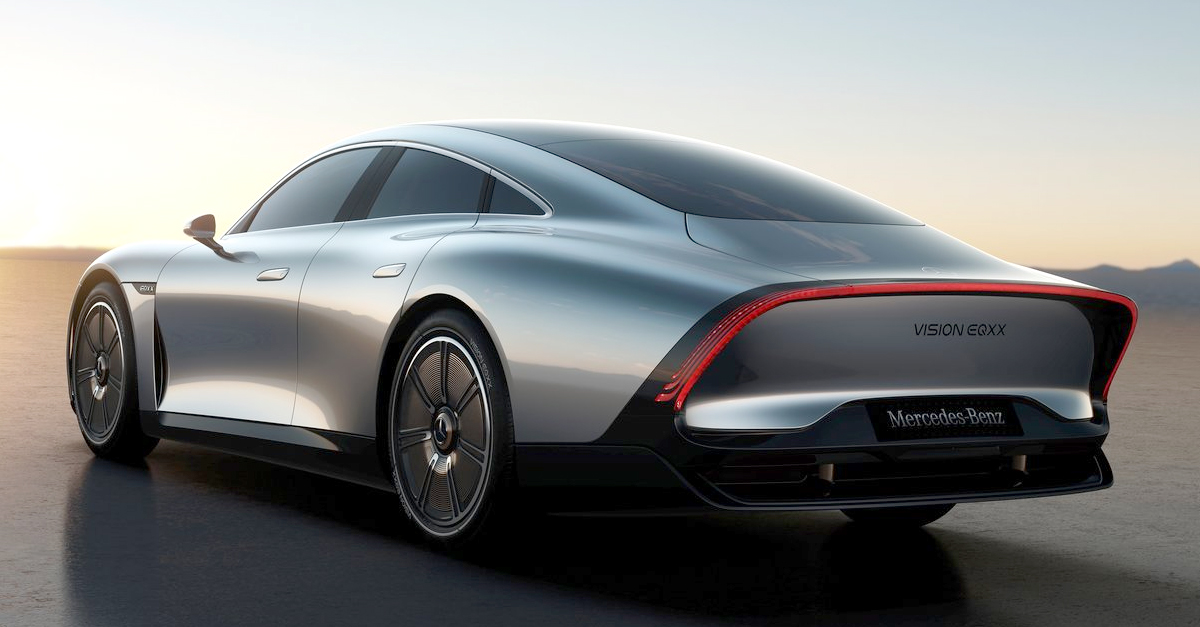 A high tech thermal system means that little energy is wasted when heating the car. Heat from the drivetrain is used to keep the cabin warm.

117 solar roof cells store energy in a separate battery which powers many of the car's internal systems such as the lights, infotainment and blowers. 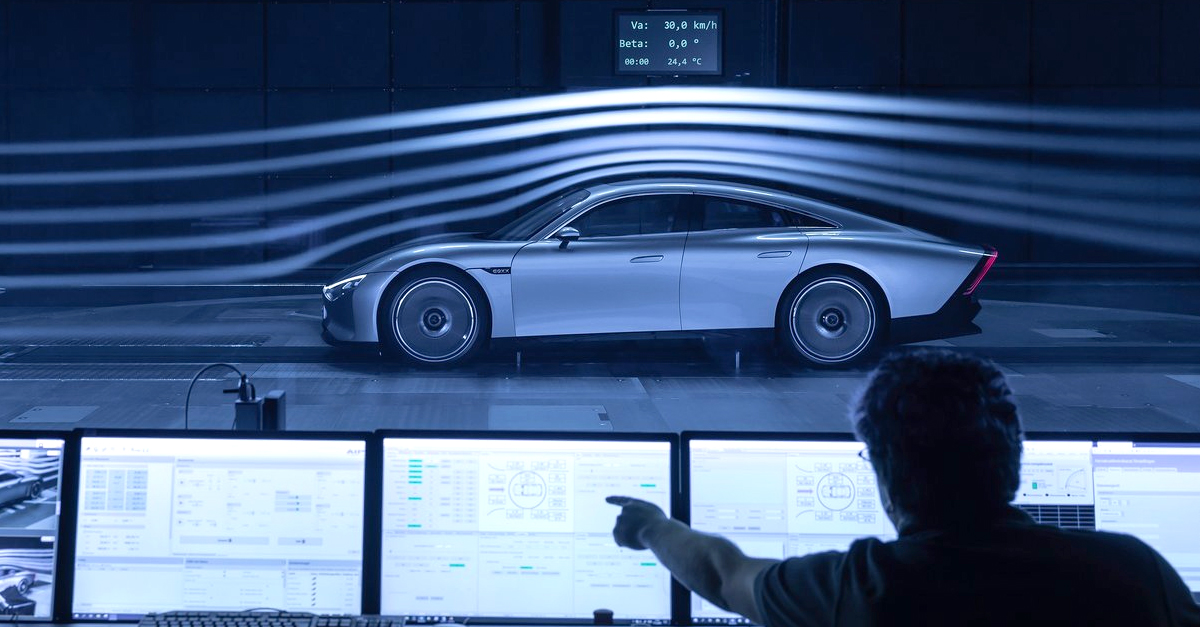 Mercedes claim that around 95% of the energy from the concept’s battery ends up at the wheels. This total is a vast improvement over internal combustion cars which can often only manage around 30% efficiency.

The saloon will be slightly smaller than the current EQE and will be a similar size to the C-Class. Its low riding bonnet and swooping roofline gives the EQXX a sporty and premium appearance.

On the inside, drivers will be met by a seamless 47.5-inch LED 8k resolution display that stretches from pillar to pillar across the dash. 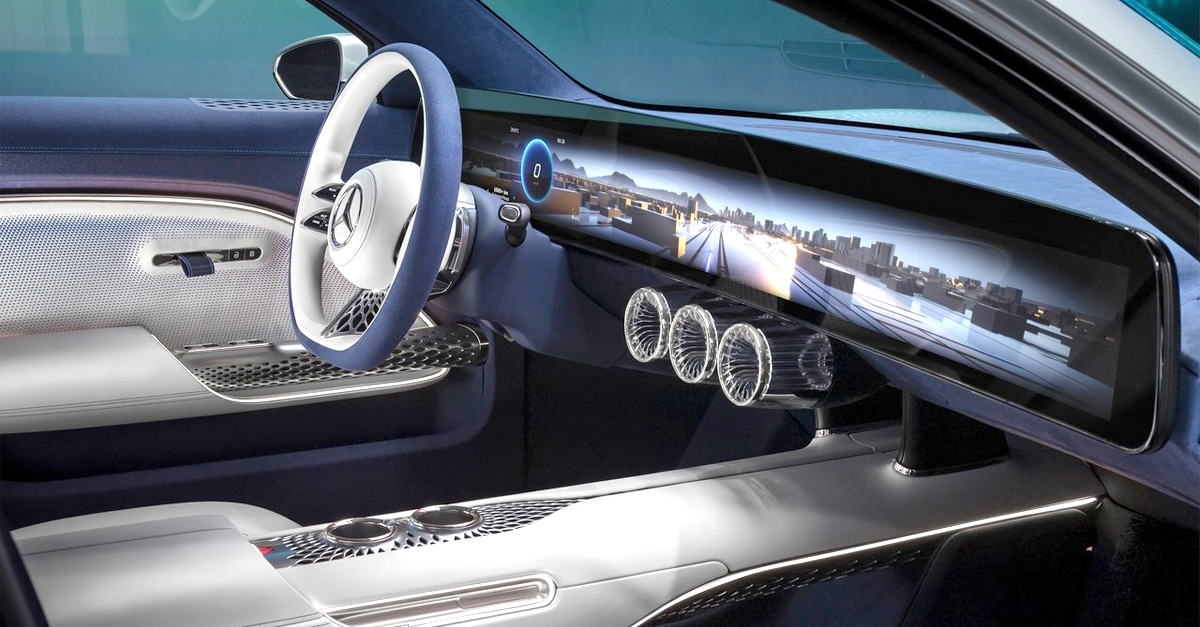 It could still be a couple of years until we see this car, or a car with similar technology, reaching production for Mercedes-Benz, however, the German manufacturer seems confident that they can get a vehicle like this on the market in the next few years.

Still unsure? Request a callback from one of our experts